Control Chart as a Component of Seven Basic Quality Tool 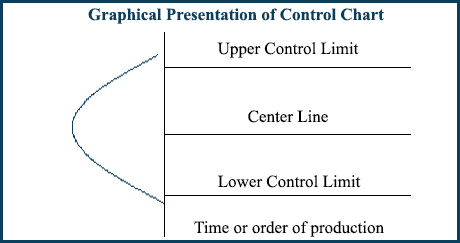 A control chart is a mechanism to understand process behavior, predictability, and stability over time. We do know that any process has a certain amount of natural variability. But, how can we tell if the process’s variability has gone “out of control”?

A control chart is a tool used in “Quality Control” for inferring an unplanned change has taken place in a process.  A process continuous variable X measures it. Example process variable could be but not limited to, like –

A repeatable process is one in which process do the same thing in the same way and produces the same results.

As per the  PMBOK® Guide  Control Chart is :-

A visual display of data over time and against established command limits, which has a centreline that assists in detecting a trend of plotted values toward either control limits

A control chart has the following components:

We establish these limits to predict if the process needs corrective action to bring process performance in line with needed stability and capability. Analysis of data points with the center line and control limits help us to prevent unnatural process performance with time. Control limits are more stringent from Specification Limits. So that we can take corrective actions before data points start to reach towards specification limit.

How to determine process is “In Control” or “Out of control”:

We take samples of data points as process output and plot over the control chart. And, then we perform analysis about how we can present these data with respect to the –

Center line and upper & lower control limit. Emphasis is to understand whether data points are within acceptable limits.

Then we take this process Out of Control based on the heuristic of Rule of Seven.

This may be signal of problem in a process. Efforts are put to understand the situation and root of process problem.

In short, Process is considered out of control –

We need to investigate both of special cause variance.

Development of Control Chart:
As I mentioned earlier that control charts are used to show whether a repetitive process is –

I am taking an example of a process to test repetitive weekly builds. On an average Friday EOD, we need to finish the weekly build. Now we need to understand the acceptable range. Observations state that sometime we get late by 1 or 2 days and someday build gets finish early by a day.

Process Owner may accept Build within one day late or early. But how we can say mathematically that –

The control chart is used to understand mathematic identification of control limits and the need for corrective action.

Suppose we have collected 30 weeks of data to understand whether process output is within acceptable limits.

To get control limits, we need to multiply the standard deviation with 3. In this case, the three sigma value will be 15.39682009.

Now it is time to calculate upper and lower control limit:

We have a poor variation. Here, we need to investigate the root of the problem. And, we can use other tools like “Cause and Effect” diagram, “Pareto Analysis” for the same. After root cause analysis and taking corrective action, we can draw the control chart again. And, finds out whether the variation is reducing with time.

One crucial point is that as we need to remove special cause i.e. two weeks. We may choose a brainstorming tool to understand –

What events held during those two weeks contributing to special cause variation. In agile, we can do this in the Iteration retrospective. In this case, the goal of iteration, retrospective would be to determine what can we do to bring the testing process under control.

What is a control chart used for?

Control Chart is used in “Plan Quality” to understand –
What is needed to make sure that repetitive processes will produce results within acceptable limits?

Quality policies are refined to get the desired output. And, metrics are defined to measure process performance. Historical records of control charts play an important role in the development of –

Also, we use the Control Chart as a tool and technique during “Control Quality” to understand –

Whether repetitive process producing results within an acceptable range and in a random manner.

If not then investigation needs to be performed to remove special cause variation.
In short, the control chart is a useful tool to understand whether a process is stable with time and producing results within acceptable limits and in a random manner.

I hope this blog has sufficiently answered your all queries related to Control Chart. Good Luck with your PMP® Certification Exam.

You can join the discussion on the same in our Forum. You can also log into our YouTube channel watch the video on the same. 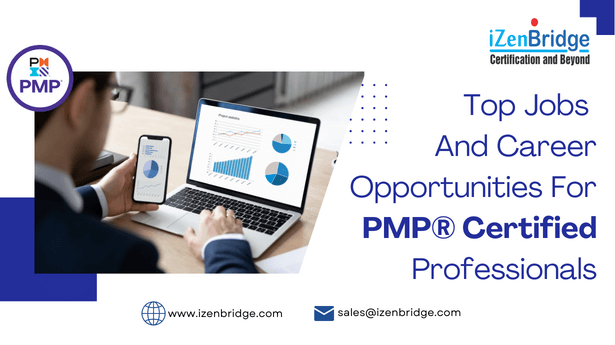 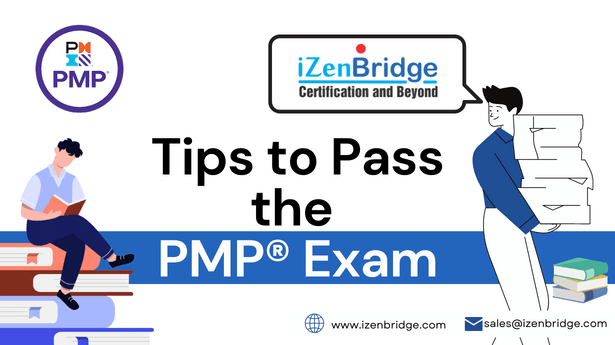 7 Tips to Pass the PMP Exam 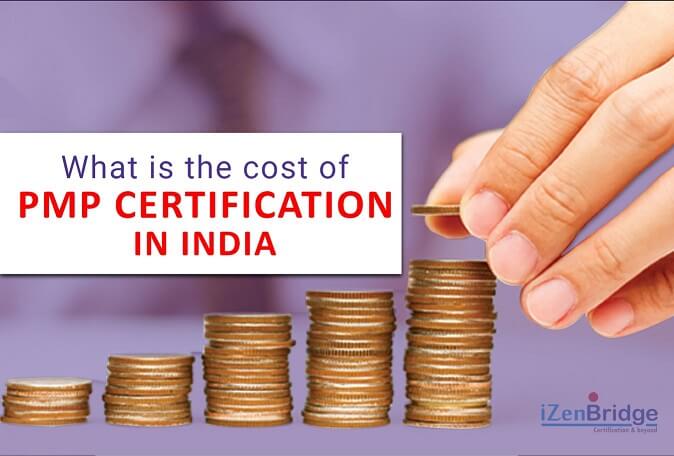 How Much PMP Certification Cost In India 2023 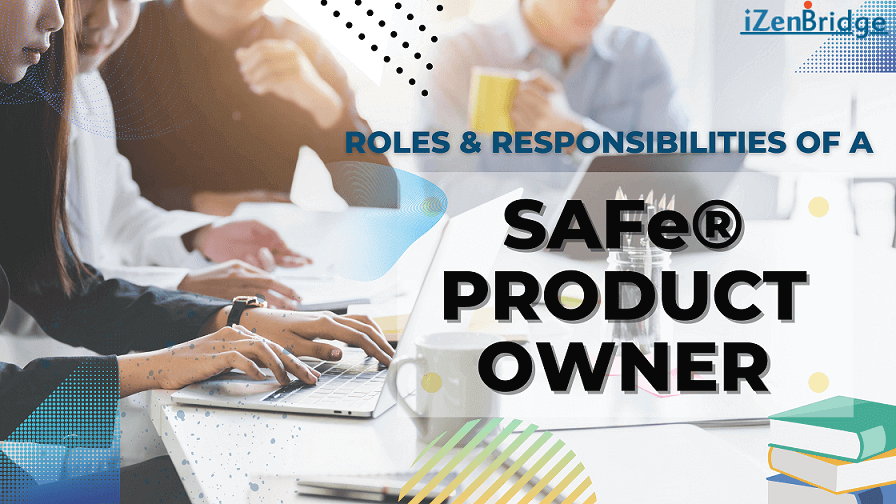 What Are the Roles & Responsibilities of a SAFe® Product Owner? 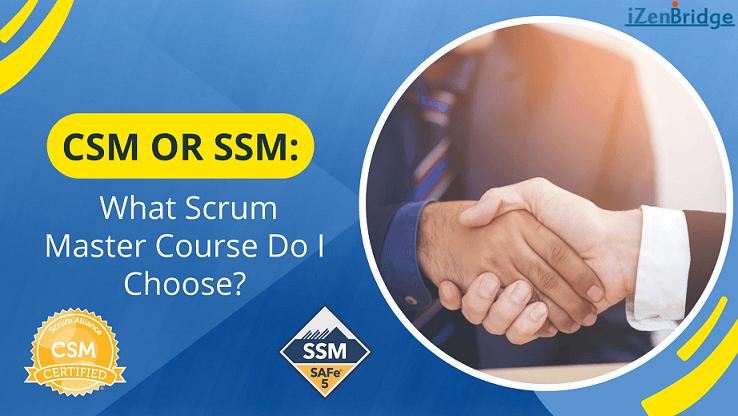 CSM or SSM: What Scrum Master Course Do I Choose? 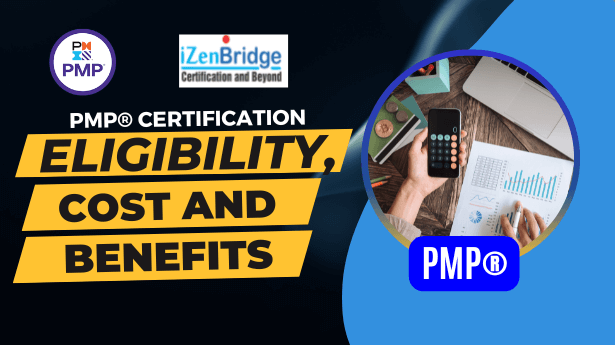